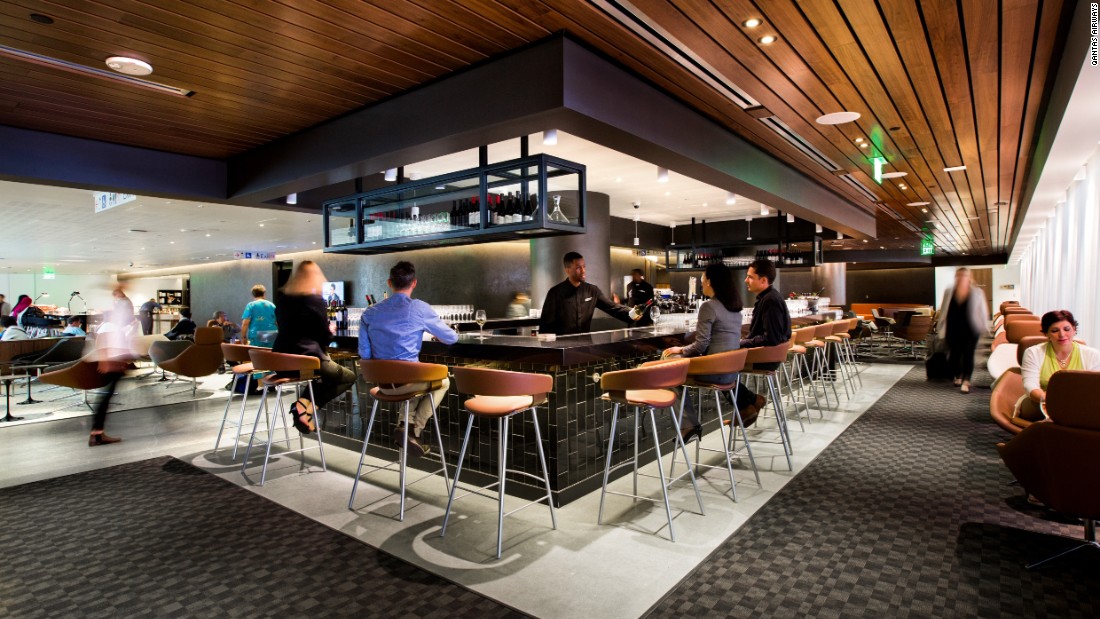 According to Goldman Travel Corporation’s General Manager, Chris Cheyne, there’s a lot happening in the air travel space both on and off the ground in 2019.  A must-read for all frequent flyers, here is Chris’ rundown of the latest in air travel news…

There’s been no shortage of media coverage and speculation about the safety of Boeing’s 737-8 MAX aircraft following two fatal accidents in Indonesia and Ethiopia within five months. The aircrafts have now been grounded worldwide since mid-March pending investigations and operational checks. Boeing said this week it expects a software fix for the grounded plane, one of its best-selling of all time, to come in a matter of weeks, however additional training and processes will also need to be put into place for pilots to ensure they’re able to fly them safely. However, I’m doubtful that we will see many full flights on these models after this year though!

The Latest in Lounging

Airline alliances have begun opening their own lounges, which is great news for frequent flyers. Many of these alliance-operated lounges should offer a step-up in service and facilities from other lounges run by individual airlines, thanks to cost and service sharing between member airlines. This avoids the pain of only having access to one lounge for a particular flight, where the services can be fairly basic in terms of the food offering and number of staff available.

We should be seeing a lot more of these lounges popping up over the next year.

Dubai airport’s ‘Smart Tunnel’ trial is coming to an end this year. Currently, Australian passport holders travelling in First and Business class registered for e-gates can use the Smart Tunnel when leaving Dubai, which involves walking through a short tunnel, looking at the camera along the way, having your boarding pass visible…and that’s it. Once you reach the end of the tunnel – you’ve been processed – just like e-gates, but without the gates. We’ll be keeping an ear to the ground to find out whether it’s an idea likely to take off elsewhere.

Many airlines are now insisting upon including middle names in your booking, and we’re expecting this trend to continue in 2019. When you book your next trip, be sure to share your middle name with your travel advisor exactly as it appears on your passport to avoid any delays at the airport!